Touring with the Australian star Anh Do 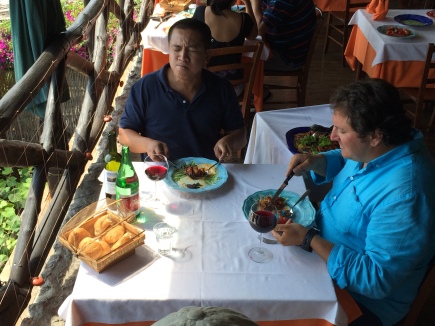 BOOK WITH US YOUR TOUR AT POMPEII

New “domus” will be open in Pompeii

Starting form August 4th, more guardians have been recruited in Pompeii archeological site, so it will be possible to visit many “domus”  that have been closed sice now. They will make the site much more interesting.

The “domus” at issue are:

BOOK YOUR TOUR AT POMPEII