The Roses of Paestum

Fields of wonderful fragrant roses adorned the city of Paestum about two thousand years ago. The crops were used to obtain ointments and perfumes: in the northwest corner of the Pestum roman square, it is still possible to identify the remains of an ancient perfumery. The rose flower is the symbol of spring and owes its name to the nymph Roda, daughter of Aphrodite and Poseidon. The Paestum Rose was called by the Romans “Damask bifera”, because it had a second flowering in autumn after the first in spring and it was so popular that Virgilio coined the expression Paestano cultu, referring to the special local technique of cultivation of roses. Today, thanks to archaeobotanical studies, the paestana rose has returned to flourish in the archaeological area. 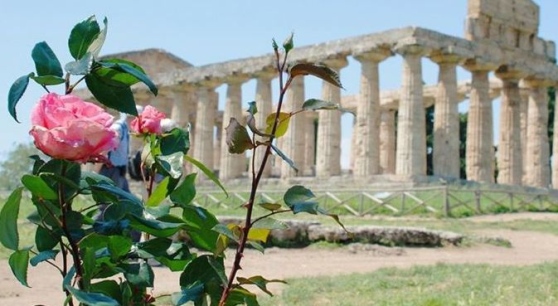 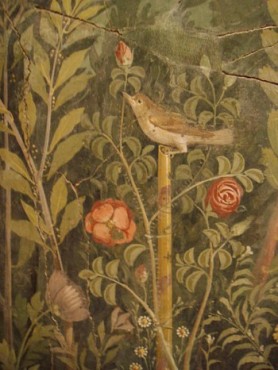 BOOK A TOUR WITH US!

“Travel Man” is a series with the British comedians Richard Ayoade and Jack Dee that shows to people how to have the most efficient holiday possible!

Book a tour with an archaeologist! 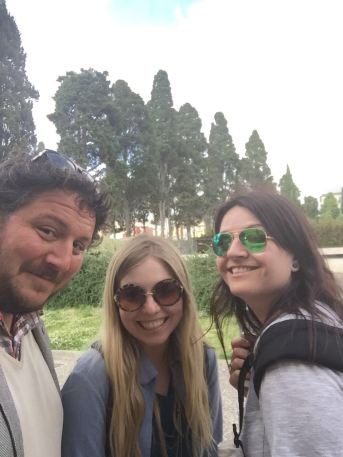 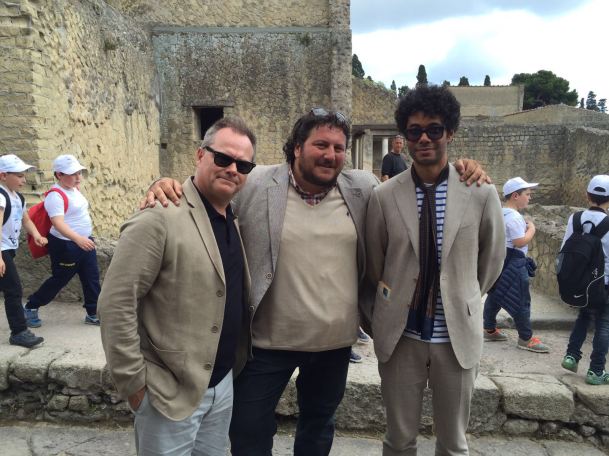 Feeling of the day in Pompeii

The maxim of our guest:

Pompeii continues to impress with new openings! The Antiquarium, built in 1870 now in the new role of visitor center and museum, and the Villa Imperiale: luxurious residence of the I century a.D., close to the citywalls of Pompeii near the Porta Marina. Here there are re-enacted suggestive reconstructions of domestic environments of the Roman city as the large dining room, with frescoes of the myth of Ariadne, Theseus and the Minotaur, and the living room.

Book a tour with us! 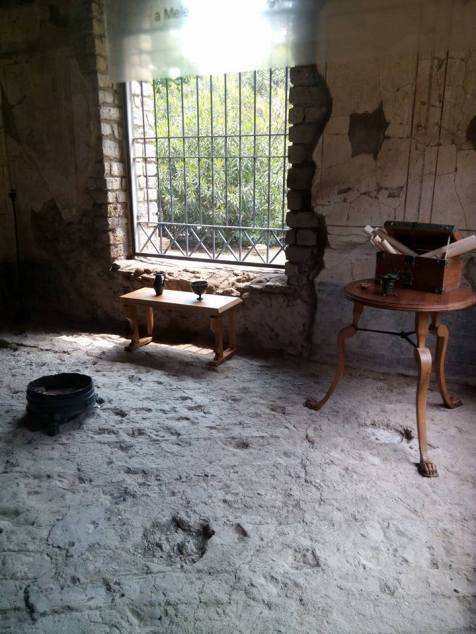